Once again, thanks to the help of friend Herbert Fischer, we've made another discovery. There was a company that Josef worked with in Vienna called Argentor. They sold goods made of silver, bronze and gold.
I had located a copy of their catalog from the 1930's but was having difficulty getting a response from the seller. Herbert purchased it on my behalf and sent me photos of the pages. Among are offered small reproductions of several pieces I own, smaller versions of a few pieces I've known about, and then some pieces I did not know of. It was a wonderful find. For example, here is a cut from the page showing one of two pieces Josef called "The Kiss" (both masters are in my apartment). 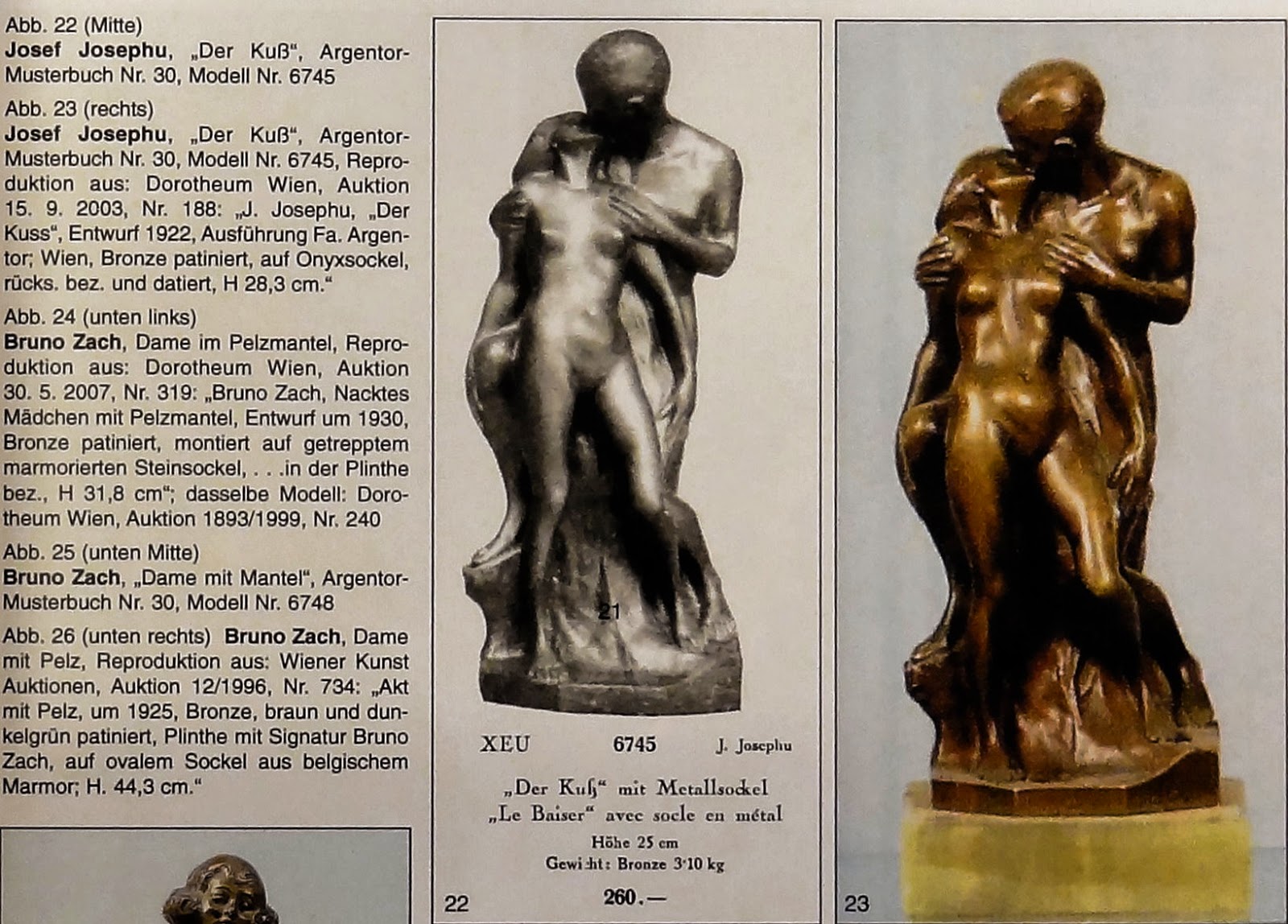 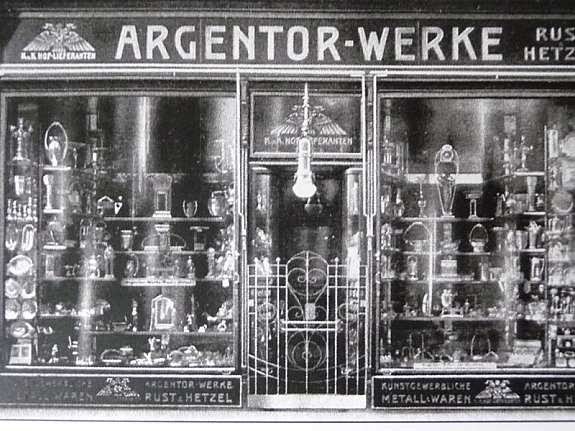 I was contacted a few months ago through this blog by someone in Wisconsin who had two pieces by my grandfather, Josef. He sent me photos. Very exciting! These are pieces I did not know existed - supporting my continuing theory that there are still many more works by Josephu waiting be rediscovered.

To add to my please, these are dated 1946 which means they were created after Josef came to the US, making them even more rare. They are a set of lamps, each different. Standing 20" tall, with a base of 8.5" ... the owner said they were plaster and he had them restored: they are excellent. 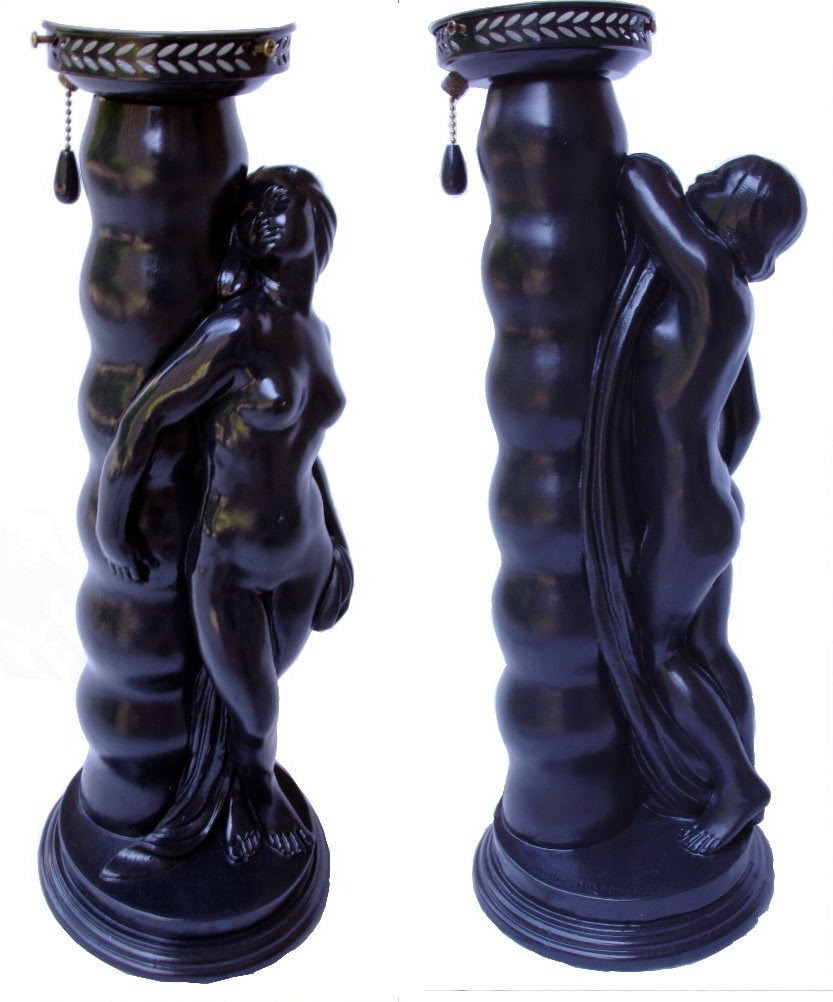 I hadn't originally intended on purchasing these, but when my cousin Georg heard of them he suggest let's get them, and reproduce in bronze. So We got them! They look great next to my couch. The next step will be to see how to best travel them to Vienna, both cost-effectively and safely. I plan on visiting this December, so one option might be to somehow pack and bring on the plane. 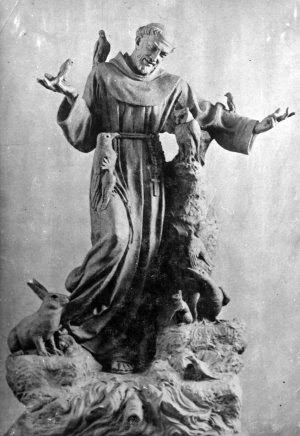